Mauritius has a unique blend of cultures and races living together in unity and harmony – as per our National Anthem: “as one people, as one nation, in peace, justice and liberty”. The Mauritian population consists of people of Indian origins, Muslim origins, African origins, Chinese origins and European origins.

These multicultural features of our island have resulted in a rich architectural, cultural and culinary heritage among others. This is worth a visit to our island for an enriching discovery.

On this 12th March 2017, we celebrate not only the 49th Independence Anniversary and 25th Republic Anniversary of Mauritius but also our rich diversity of culture and our love for our beautiful Motherland. Glory to our quadricolour !!!! 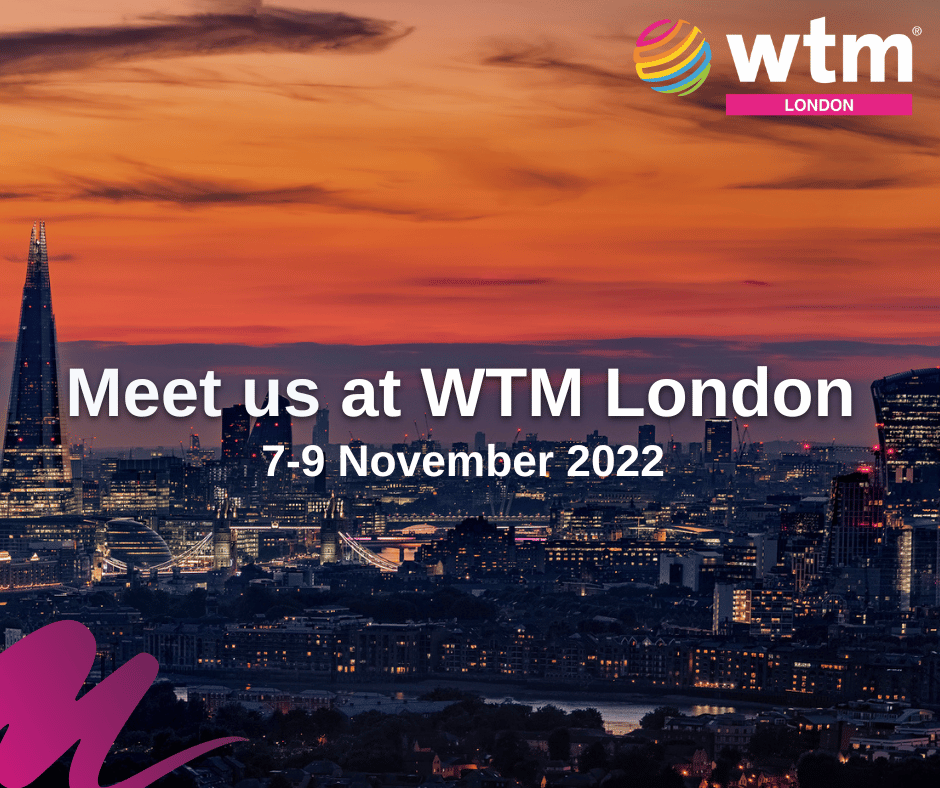 COME AND MEET US AT OUR STAND FROM 07 TO 09 NOVEMBER AT WTM 2022 TO DISCUSS BUSINESS OPPORTUNITIES AND...
Read More 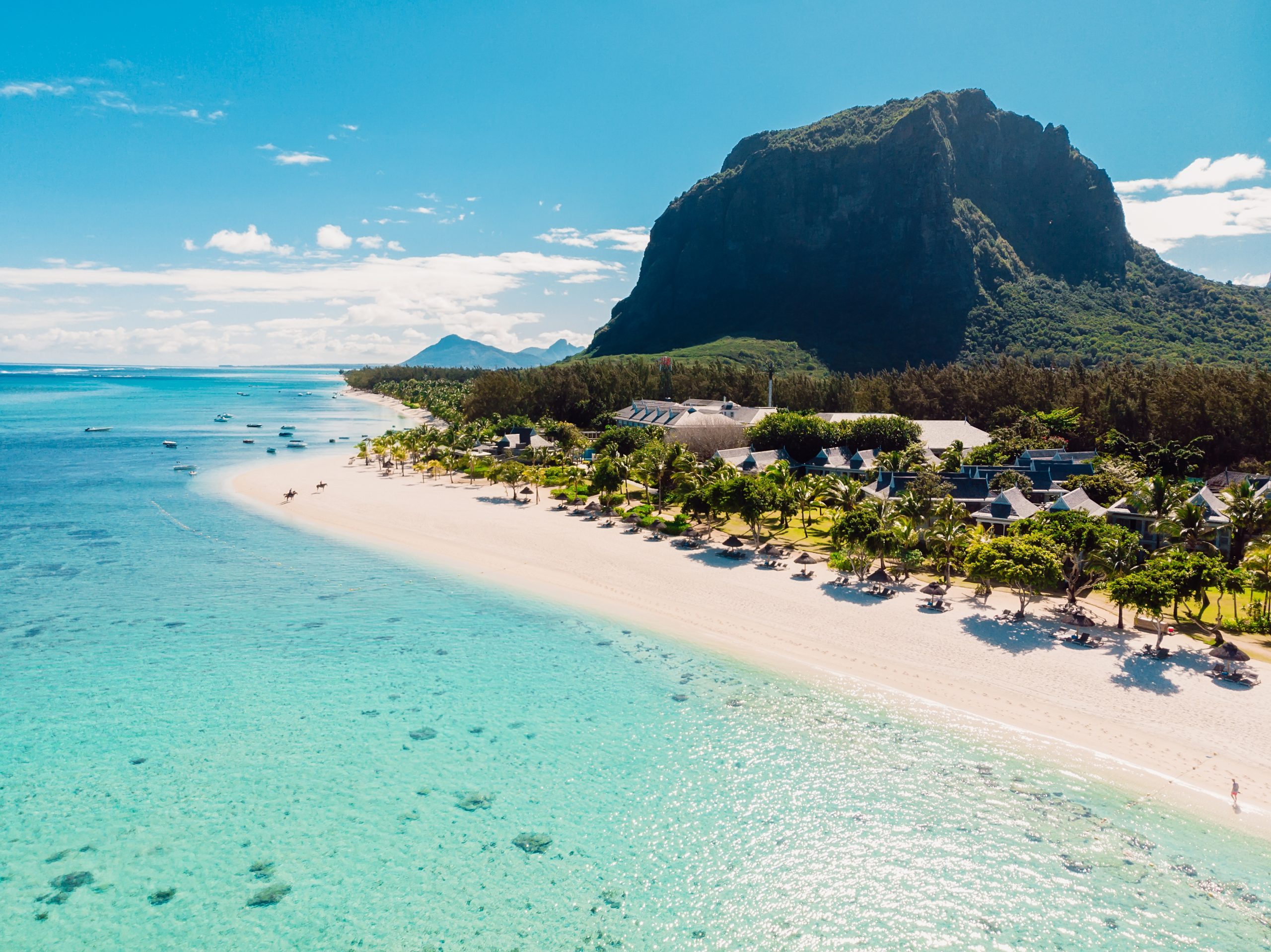 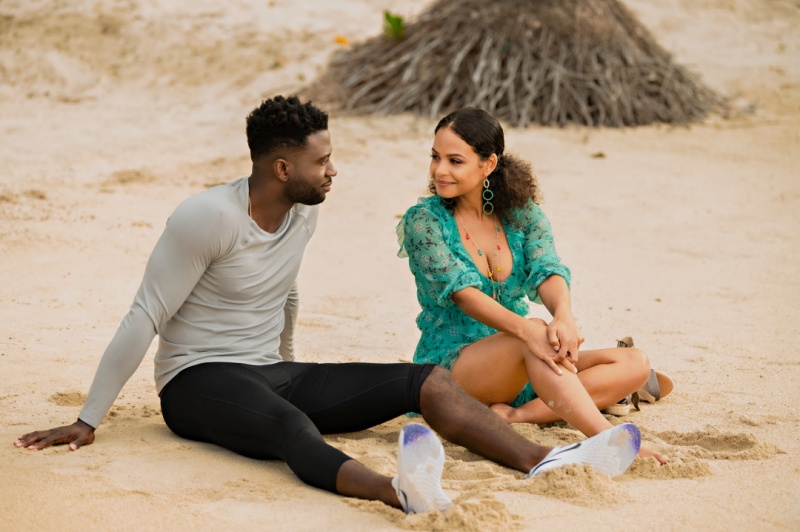 Mauritius Is Now Open For Tourism

RE-OPENING OF MAURITIUS BORDERS   The long awaited moment has finally arrived – the reopening of Mauritian’s borders to foreign...
Read More 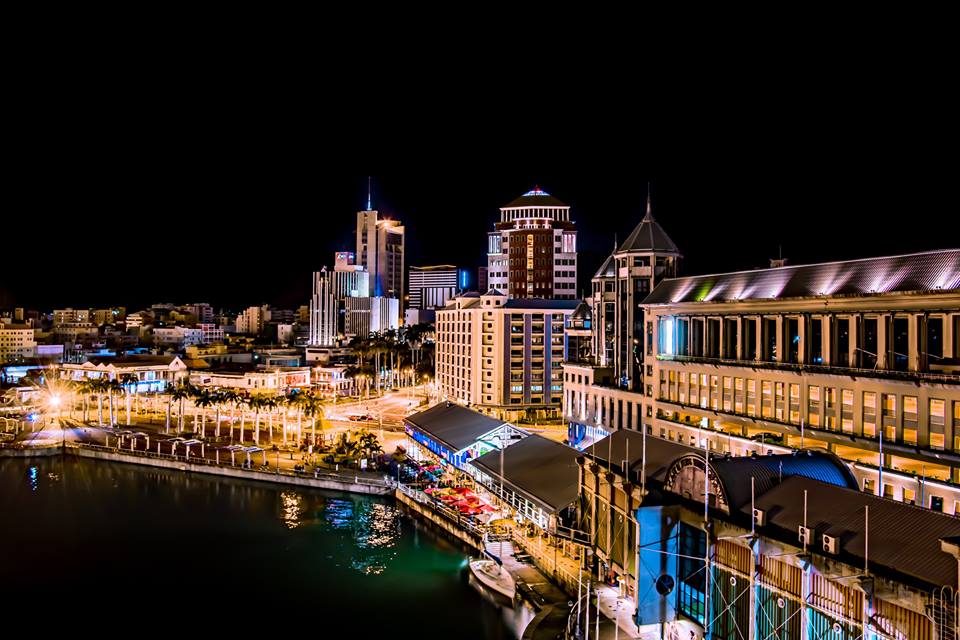 PORLWI BY LIGHT – “PORT LOUIS BY LIGHT” Do not miss the 2nd edition of Porlwi by Light (which means Port Louis, our capital...
Read More 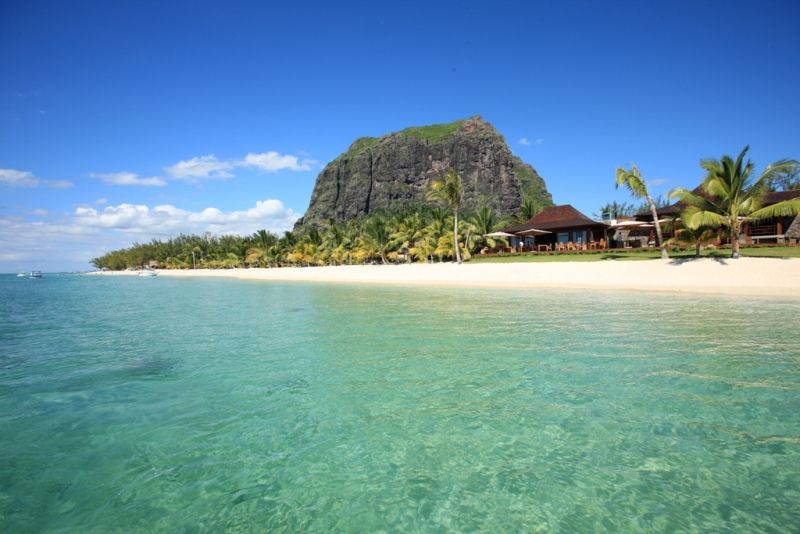 ABOLITION OF SLAVERY Le Morne Brabant, a unique symbol of freedom The abolition of slavery was declared in 1835 by...
Read More

INDEPENDENCE DAY – Glory to Mauritius On the 12th March 1968, Mauritius gained its independence with the first Prime Minister...
Read More