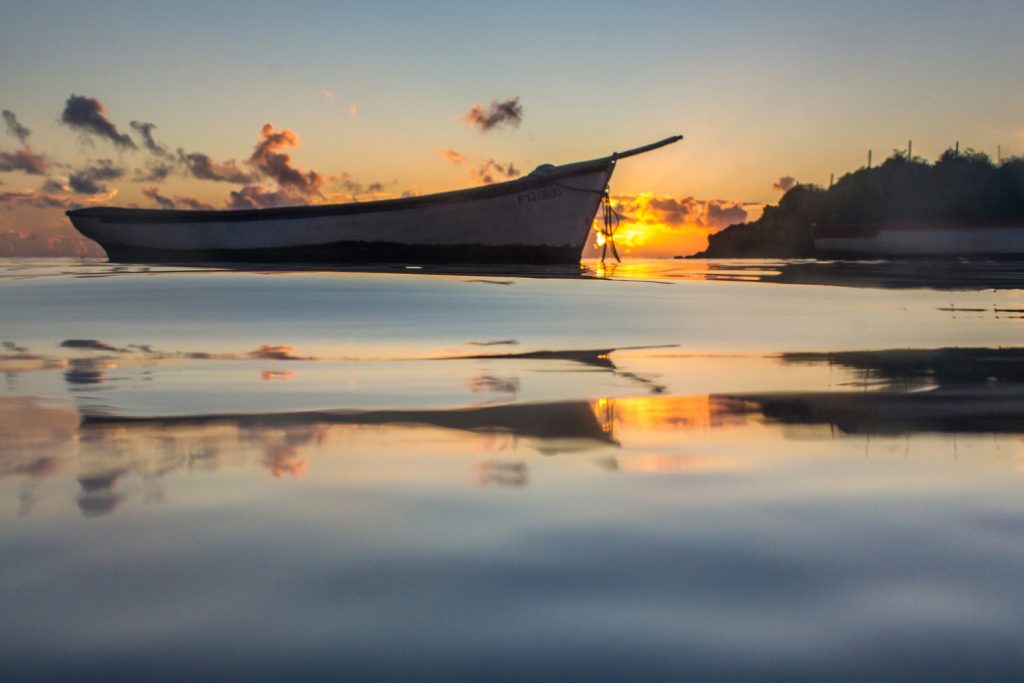 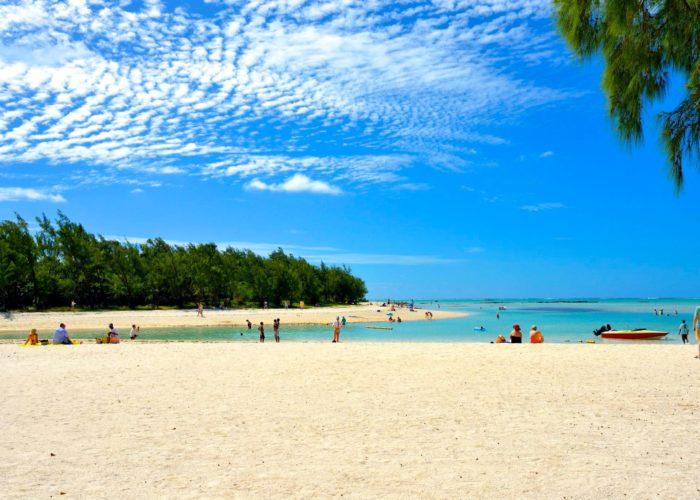 Being a tropical island, Mauritius has a tropical climate throughout the year. It has two seasons, namely Summer extending from November to April and Winter from June to September. The months of October and May are referred to as the transition months. Temperature in Mauritius: The maximum summer temperature can reach up to 38 °C and the minimum winter temperature is usually about 24 °C. The warmest months are January and February. Concerning the temperature of sea water, even during the coolest months, which are from July to September, the sea water remains relatively warm at an average temperature of 20 °C. However, the sea temperature may fall lower during anticyclones. The temperature of the sea stays refreshing all year round. The west coast of the island, starting from Riviere Noire till the capital, is considered to have a hotter and drier environment than the east coast which enjoys the South East Trade Wind. Wind in Mauritius:  The climate of the island is significantly affected by the South East Trade Winds blowing from the South East of the island throughout the year. Trade winds are defined as south-easterly surface winds that generally blow from the subtropical high pressure zone. The gentle summer breeze provides pleasurable relief from the heat while the stronger winter winds are delights to sailing and kite-surfing lovers. Rain in Mauritius: Due to climatic changes occurring at global level, there is no definite period for rainy weather in Mauritius. It is   interesting to note that the frequency of rainfall is different from one region to another. However, rainfall is more intense on the highlands of the island, which is the central plateau. While on your holidays in Mauritius, you will notice that there is usually no significant difference in the temperature between the two seasons prevailing in Mauritius. Further to this and the temperature of the sea water remaining pleasurable all year round, Mauritius is considered as the ideal place to spend your holidays irrespective of the time of the year.