In 2009, we secured our position as the market leader in the UK and USA, while also opening in Australia
More Information +

Following continued growth in the Mediterranean, in 2007 and 2008 we expanded into other regions
More Information +

Our story began in 2003, with a single cruise line client in the Port of Barcelona
More Information +

On the 12′” March 1968, Mauritius gained its independence with the first Prime Minister being Sir Seewoosagur Ramgoolam. 24 years later, Mauritius became 3 Republic on 12!” March 1992 with all the political powers vested in the Prime Minister. To celebrate this day, the 12″ March is proclaimed a National Holiday.

Mauritius has a unique blend of cultures and races living together in unity and harmony as per our National Anthem: “os one people, as one nation, in peace, justice and liberty”, The Mauritian population consists of people of Indian origins, Muslim origins, African origins, Chinese origins and European origins.

These multicultural features of our island have resulted in a rich architectural, cultural and culinary heritage among others. This is worth a visit to our island for an enriching discovery.

On this 129 March 2017, we celebrate not only the 49″ Independence Anniversary and 25′” Republic Anniversary of Mauritius but also our rich diversity of culture and our love for our beautiful Motherland,

Appreciate the sweet rhythm of our “Motherland”

Visit us in Person 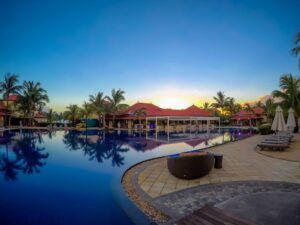 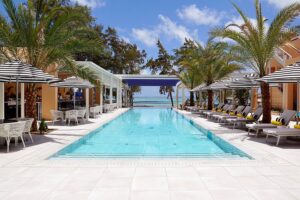