FLORA AND FAUNA OF MAURITIUS

Mauritius is blessed with a diversity of flora and fauna not usually found in such a small area. This is because of its volcanic origin, age, isolation and its unique area. Mauritius has 670 native flowering species, of which around 45% are endemic to the island. Many endemic plants have become rare due to large scale habitat destruction. Examples of the impressive tropical hardwood trees that once covered a large area of the island can be found in Black River Gorges National Park and the Sir Seewoosagur Ramgoolam Botanical Garden. The famous one is the Mauritian Ebony tree (Diospyros tesselaria) which is a dark wood tree. 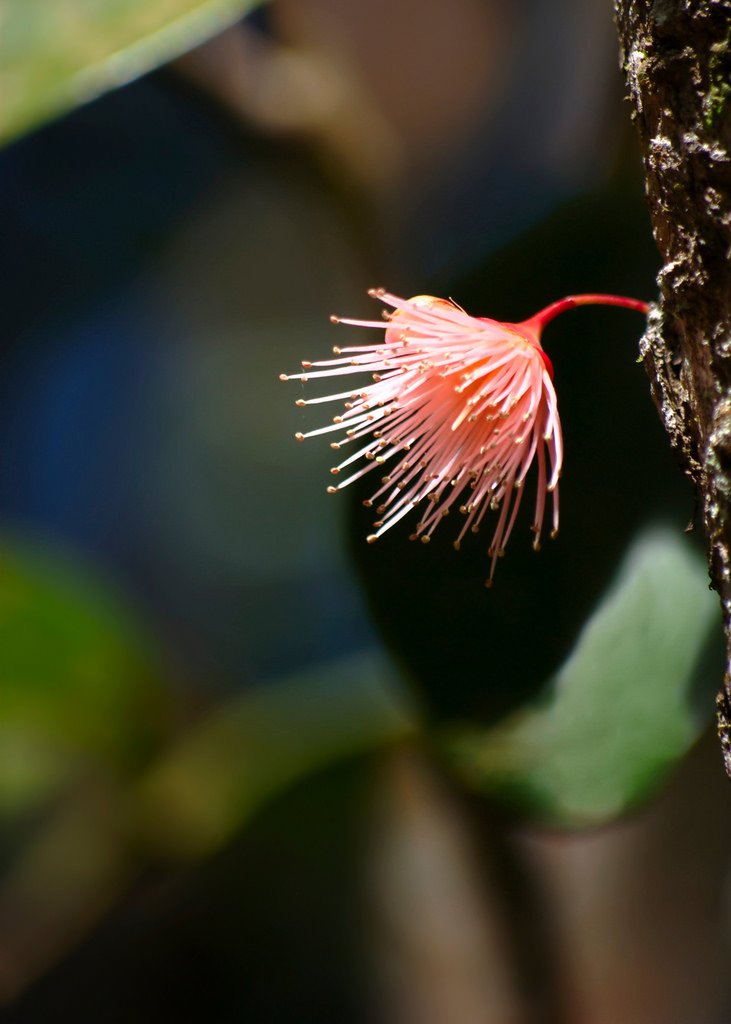 Ile Aux Aigrettes is an islet found 1 km off the southeast coast of Mauritius. The Mauritius Wildlife Foundation is working towards the extensive rehabilitation of the ecosystem of the island which has been greatly damaged for over 400 years. Guided visits are now possible on Ile Aux Aigrettes so as to discover some of the rare flora and fauna and also to appreciate the conservation work in progress. It is the only place in the Mascarenes where the giant Aldabra tortoises roam freely. The Tours usually last for 2 hours and explanations will be provided about the geology and history of the island. 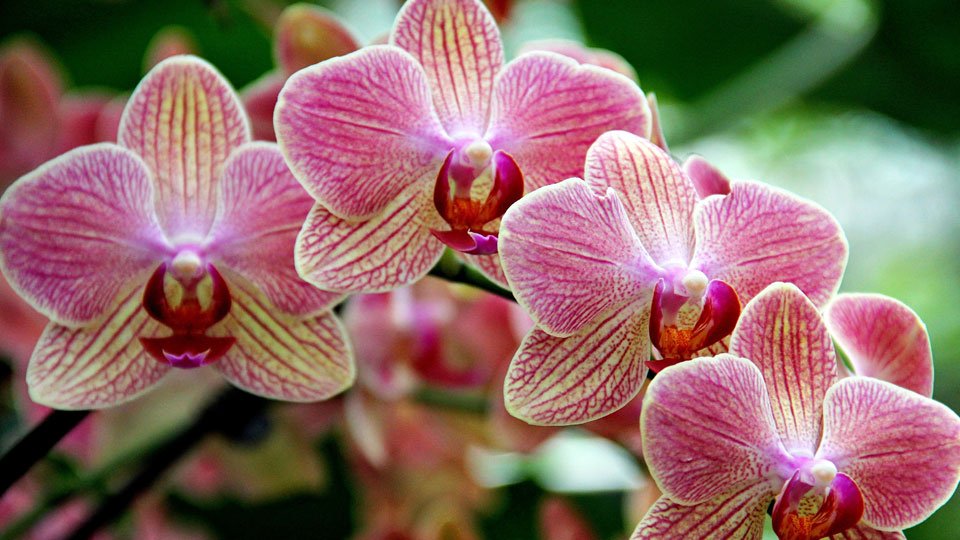 Also, 89 species of Orchids can be found in Mauritius. 9 out of these 89 species are endemic to the island. Due to their rarity, conservations are being made on Ile Aux Aigrettes. There are also a number of plants with medicinal properties in Mauritius. The famous one is the ‘bois de rond’ whose bark is used to treat kidney stones. The Trochetia Boutoniana (Hibicus) was designated as the National Flower on the 12th March 1992 when Mauritius became a Republic. It is a flower endemic to the island and it can reach 2 to 3 metres in height bearing deep red flowers.

Birdwatchers who are visiting Mauritius will be spoiled. Despite the fact that only 9 endemic species of birds are remaining, some of them are the rarest birds in the world. The Pink Pigeon was saved from extinction by a captive breeding programme. This famous bird was once the world’s rarest bird but now it can be seen in its natural habitat at Black River Gorges National Park and on Ile Aux Aigrettes. In 1973, there were only 4 individuals of the Mauritian Kestrel and it was declared as the world’s rarest birds. This was due to the excessive use of pesticides. Hundreds of the Kestrel have been bred in captivity and released into the wild. The Echo-Parakeet is a species of parrot endemic to Mauritius, with bright green feathers and a blue and pink collar. They were saved from extinction through captive breeding. The remaining endemic birds have suffered great losses which were caused by the introduction of predators raiding their nests, namely the Mauritius Cuckoo-shrike, Mauritius Bulbul, Mauritius Olive white-eye and the Mauritius Foddy.

There is an abundance of tropical fruits available in Mauritius. These include bananas,papayas and other traditional tropical fruits such as mangoes, lychees, watermelons and coconuts. They are produced for both local consumption and for export.

Being a volcanic island, Mauritius had limited colonisation coming from air and sea. A small number of animals managed to reach the island, including birds, reptiles and the fruit bat. Some species are still present in the deep forest areas and surrounding islets, away from predators. 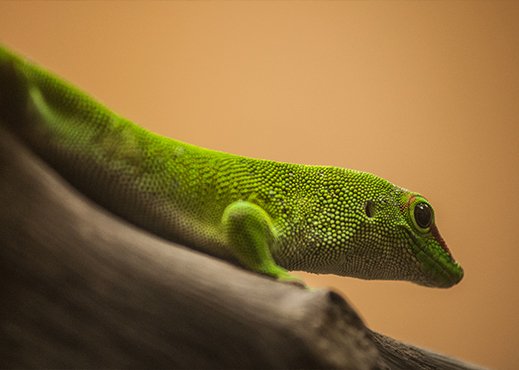 Also, a number of fascinating and endangered reptiles exist on the Round Island which is found 22km north of Mauritius. The island has remained uninhabited by man and rats thus allowing reptiles, seabirds and plants that have disappeared elsewhere to survive. The large Telfair’s skink, the strangely Nocturnal Durcell’s Night Gecko and the remarkable Keel-Scaled boa are now endemic to the island and endangered. In order to protect the species on Round Island, the latter has become a natural reserve. Measures were taken so as to get rid of the predators and the results have been spectacular. Most of the endemic and indigenous plants of the island have been restored. The increase in fruits and insects has brought about the significant increase in the population of reptiles on the island.