Located in the westcoast of the island, at La Preneuse, the Martello Tower was built by the British between 1810 and 1846 to protect them against their sworn enemy, the French navy. Since being restored in 1999, and transformed into a museum, the tower is now accessible for guided tours. It is reported to be among the best preserved Martello Towers in the world. The materials used for construction of the tower were different from those used for these kind of towers out of necessity. The main material used was hand cut local basalt rock prepared by Indian stone masons. The construction process was done by the slaves under the supervision of the British. 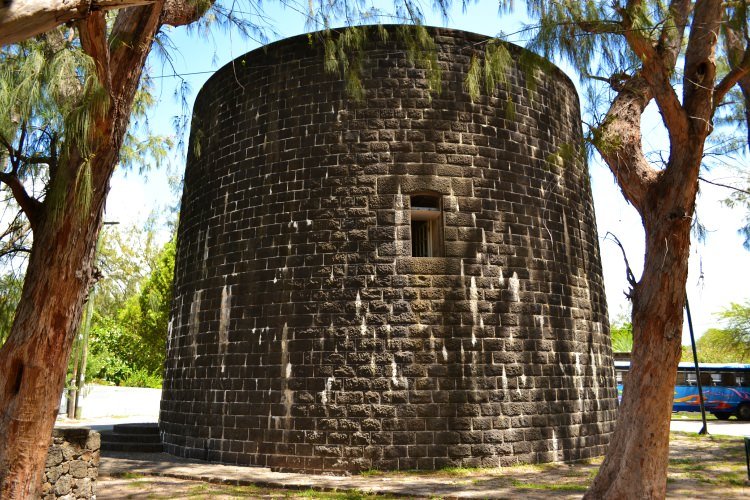 It is an interesting guided tour of about half an hour which you can do on your way to the La Preneuse beach.

The tower has a classic British interior decor consisting of three storeys. Entering the tower, water tank can be seen through a transparent glass. The water can be removed using a lever. Next is  powder store containing some bullets and cannon balls that have been discovered in the tower itself. On the ground floor, there are also some explanations on the operations of the tower in the past and a model ship of ‘La Preneuse’, the ship after which the beach is named.

On the upper floor, you will discover about the different artefacts that have been found nearby. The room of the officer contained pictures of how they lived at that time. There is also a chimney and some of the items used at that time namely pots and an old coal iron.

On the roof, a big canon is present on a central pivot enabling the gun to rotate up to 360 degrees. You will also come across a canon ball which is on display. The holes and drains that were being used to collect water can be seen.

On your departure, you can visit a small souvenir corner where souvenirs and books can be bought. 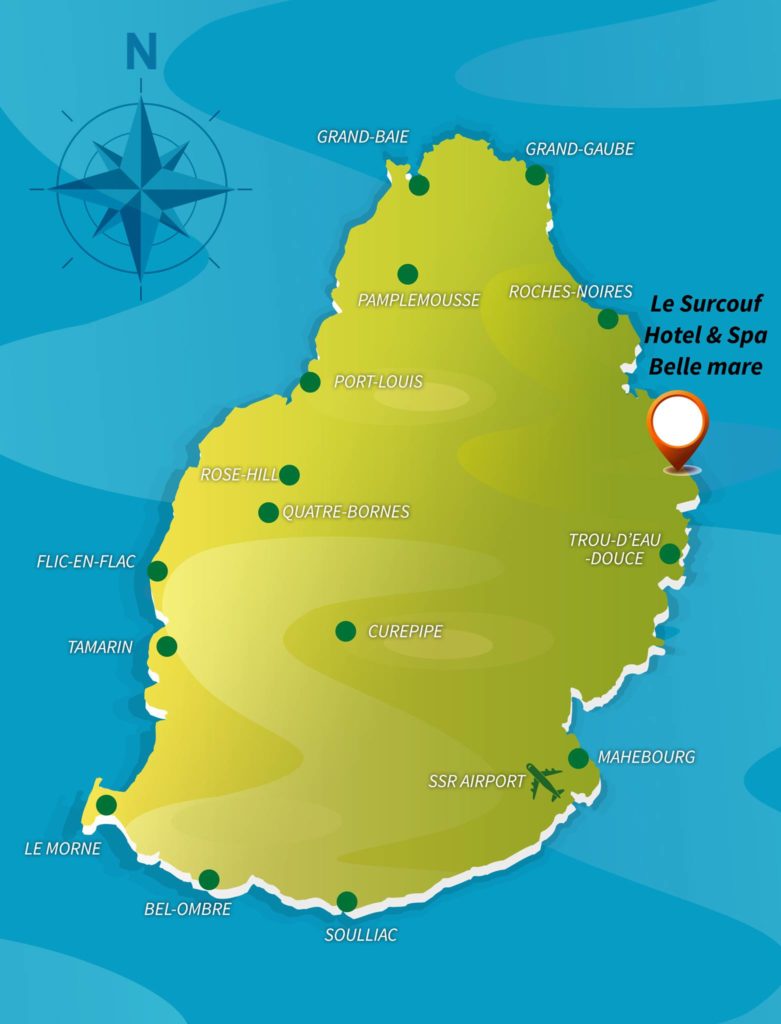