In Mauritius, salt is produced locally in salt pans using a traditional method. Located in Tamarin, discover the salt pans covering an area of about 30 hectares situated at the foot of the Black River mountain range. Salt production is mainly concentrated in Black River district since it is the hottest and driest part of the island. 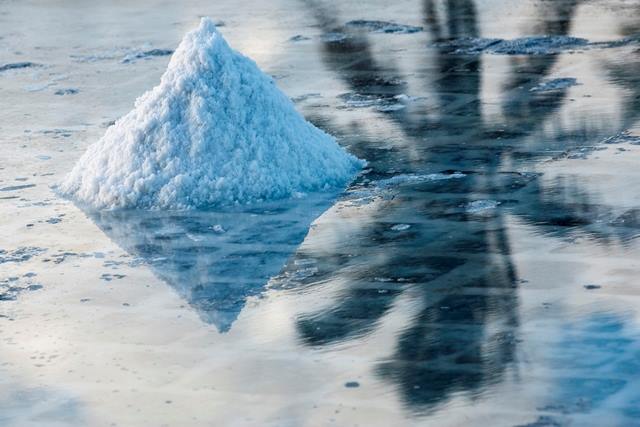 The production of salt started during the French colonisation in Mauritius and, surprisingly, today, more than two centuries later, the traditionally method of salt making has barely been altered. Arranged in a series, the salt pans are small, square, shallow basins made of cobblestone that are filled with sea water pumped directly from the nearby sea and left to evaporate. After a few days, the salt residue is then harvested and stored away. The salt is ready to be sent to a refining plant.

During the peak season, the salt workers with their wide-brimmed hats, rubber boots and equipped with gloves, shovels and vats can be seen at work. They work early in the morning or in the afternoon. Many photographers have immortalised these traditional salt worker in action with their cameras. These form part of the rich heritage of the paradise island of Mauritius. 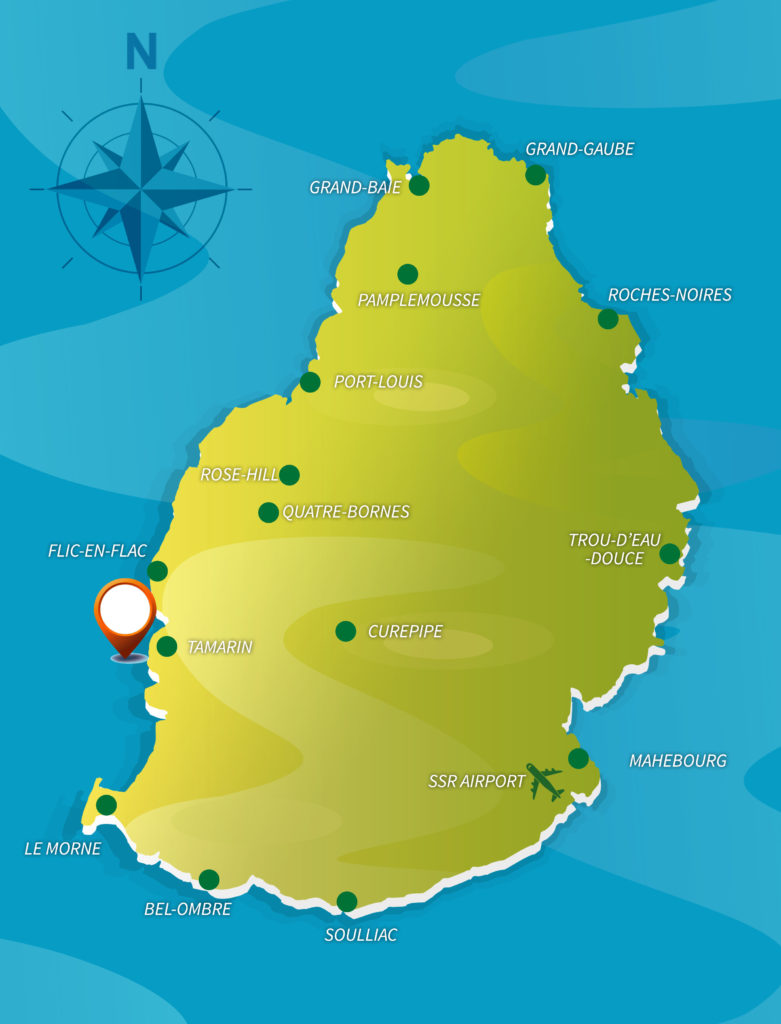